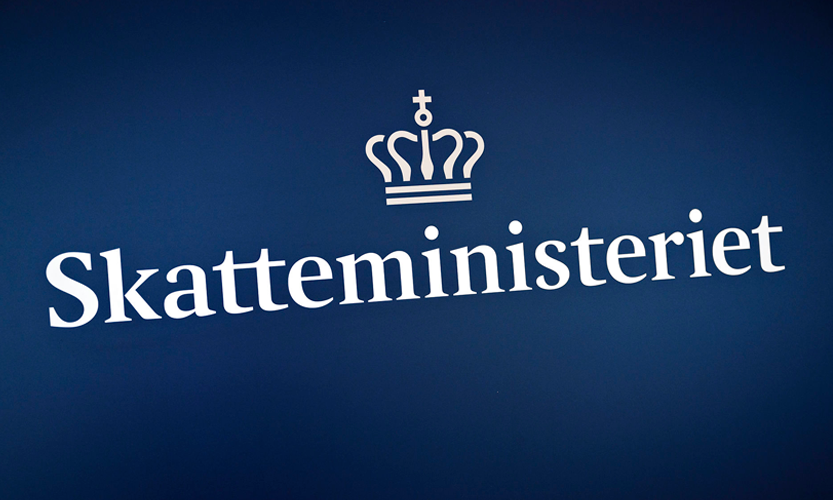 The Danish Ministry of Taxation has sent a new bill out for consultation. If adopted, it will make all royalties collected liable to VAT.
Photo: Philip Davali/Ritzau Scanpix

VAT on royalties collected from 2023

A new draft bill, which seeks to impose VAT on Koda activities as of 2023, has just been sent out for consultation. If passed, this law will have major consequences for all stakeholders in the Danish rights economy, and so the proposal gives cause for concern.
23. September 2021

Since Koda was first informed about the Ministry of Taxation’s plans, we have held a number of meetings with the tax authorities and have approached several ministers about the major challenges and consequences that will follow in the wake of making royalties collected liable to VAT.

Consequences of the bill

The Danish rights economy has adapted to and based its practice on fifty years of VAT exemption. This applies not only to the rightsholders and the collective copyright management societies, but also to Koda’s customers and users of the content. Therefore, the bill raises concerns, and will inevitably pose a wide range of challenges for members, customers, Koda’s administration and end users of copyrighted content.

The bill will, for example, entail palpable consequences for customers who cannot make VAT deductions and for members who make a sum total of more than DKK 50,000 a year in royalties collected. Among other things, a large number of Koda members will have to be registered for VAT purposes, with all that this entails, in order to receive the payment to which they are entitled as copyright holders.

According to its original plan, The Danish Ministry of Taxation expected the bill to be implemented as new legislation as of January 2021. The Ministry initially postponed this to January 2022 after we had repeatedly urged them to give us a longer deadline in order for the complexities of our business to be properly elucidated and to ensure that the adverse consequences of the proposed changes could be mitigated as well as possible.

Despite the postponement until January 2022, we continued to highlight our concerns, and we are therefore pleased that the Ministry of Taxation has heeded our requests and further postponed the bill’s entry into force until January 2023.

The postponement has given us more time, but has not changed the fact that we are still concerned about the major consequences the bill will have for all links in the Danish rights economy chain.

‘Making such changes to decades of established practice will be costly and time-consuming for Koda’s members and  the Koda administration, and will also impose extra costs on our customers. So of course we prefer a scenario where there is no VAT liability. However, all indications point to the Ministry of Taxation imagining a different scenario, a new reality for which we need to be prepared. We will use the forthcoming consultation process to make decision-makers aware of the special terms and conditions that apply to our particular area, enabling them to ensure that the new legislation is implemented as smoothly as possible. This is crucially important – not only for the rightsholders and the collective rights management societies, but also for customers and users’.

Koda will submit consultation responses to the Danish Ministry of Taxation no later than 15 October 2021 at 12 noon and will keep you informed of developments on our website.

Latest news
21. March 2022
Nordic collective management organisations suspend their payment to Russia
The Nordic collective management organisations (Teosto in Finland, Koda in Denmark, TONO in Norway who are partners in Polaris and STEF in Iceland) are deeply shocked by the Russian Federation’s ongoing war of aggression against the state of Ukraine. Therefore, the organisations have sent a joint letter to the Russian collective management organisation RAO informing them that they will suspend the distribution of royalties to RAO.
13. December 2021
New report: The Danish music industry lost more than three billion kroner in turnover in 2020
The Danish music industry is facing major reconstruction work. The situation is revealed by fresh figures from a number of organisations in the music industry and the Danish Chamber of Commerce. Among other things, the numbers show that the turnover for Denmark’s concert and festival organisers dropped by 52 per cent in 2020. The Danish Chamber of Commerce calls for help for the industry from the national ‘war coffers’.