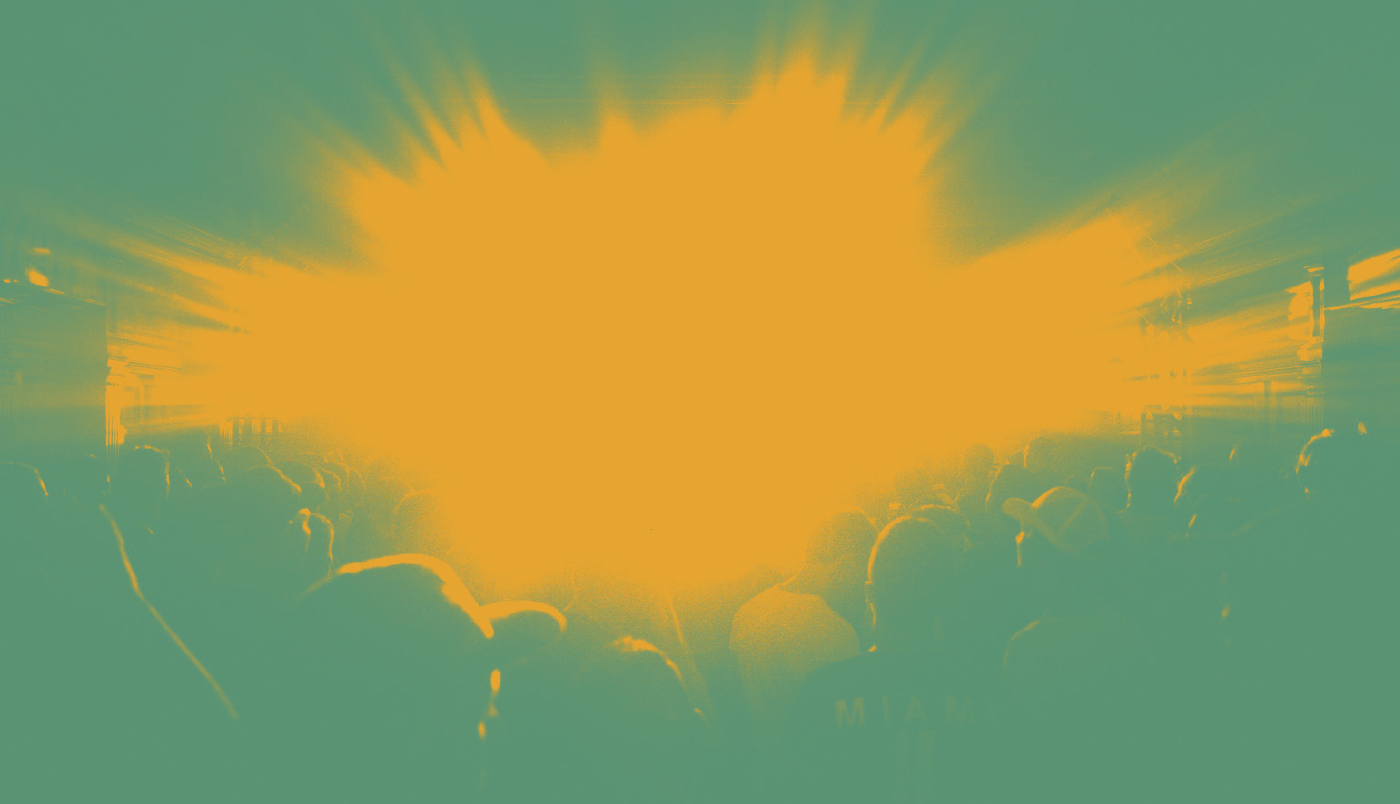 The Danish music industry is facing major reconstruction work. The situation is revealed by fresh figures from a number of organisations in the music industry and the Danish Chamber of Commerce. Among other things, the numbers show that the turnover for Denmark’s concert and festival organisers dropped by 52 per cent in 2020. The Danish Chamber of Commerce calls for help for the industry from the national ‘war coffers’.
13. December 2021

Although the music industry had a turnover of almost DKK 6.3 billion in 2020, major reconstruction work awaits after a time of shutdown and restrictions. This is one of the conclusions in the report ‘Dansk Musikomsætning’ (Danish Music Sales/Turnover) just published by Dansk Live, IFPI, Koda, MXD, Gramex, Musikforlæggerne and the Danish Chamber of Commerce in collaboration with Rambøll.

In 2020, the entire industry experienced a decline in turnover of no less than 35 per cent due to closures and restrictions related to the COVID pandemic. This makes the music industry one of the hardest hit industries in Denmark. The concert part of the industry has been particularly affected with a 52 per cent decline in turnover compared to 2019. But recorded music has been dealt quite a blow, too.

Get the report (in Danish)

For concert and festival organisers, the pandemic-related shutdown and restrictions have had a particularly adverse impact on ticket sales, which were down by 65 per cent in 2020 compared to 2019. At Danish venues, ticket sales fell by 51 per cent compared to the previous year, while festivals lost no less than 97 per cent of their ticket sales in 2020.

‘The low ticket turnover clearly shows that 2020 was in many ways an annus horribilis for Danish music. Of course, this greatly affects the organisers, but a ripple effect has spread to the rest of the music scene – including artists, songwriters and producers,’ says Esben Marcher, Head of Secretariat at Dansk Live.

The forecast for 2021 looks even worse for Danish music creators

Although revenues from streaming continued to grow significantly from 2019 to 2020, recorded music nevertheless saw a decline of four per cent. This is partly due to the fact that the money which songwriters, artists and music companies receive when music is played in hotels, nightclubs, restaurants, hair salons and gyms has not been coming in during the pandemic shutdown.

‘Unfortunately, the figures are as expected, and now that 2021 draws to a close, the forecasts for this year look even worse for the Danish music creators. For the first five months of 2021, Danish society was largely shut down, and only recently were audience restrictions on concerts lifted. Overall, this means that right now we expect a decline in revenues within Koda’s market area (stores, concerts, restaurants, etc.) of more than 15 per cent compared to 2020 and of more than 40 per cent compared to 2019, which was the most recent pandemic-free year. In other words, 2021 promises to be another tough year for our members,’ says CEO of Koda Gorm Arildsen.

The public is returning to the Danish venues, and restaurants and nightclubs have reopened, but the Danish music industry still finds itself in a fragile financial state after COVID. So it is absolutely crucial that politicians prioritise setting aside funds for the music industry to get back on its feet.

"The Danish music industry is a complex, closely interwoven ecosystem where fluctuations in one part of the industry are also felt in other parts. We do not yet know the full extent of the consequences for the music industry, but it is quite clear that especially festivals and the entire live scene, not least music exports, have suffered tremendously during shutdowns and restrictions. Therefore, there is a need to focus on ensuring a good restart, and to this end part of the funds in the government’s so-called ‘war coffers’ should be set aside the music industry. The current situation has consequences for exports in the field and for the entire food chain in the industry, and it is important to prevent the damage from growing any greater than it needs to be," says Brian Mikkelsen, CEO of the Danish Chamber of Commerce.