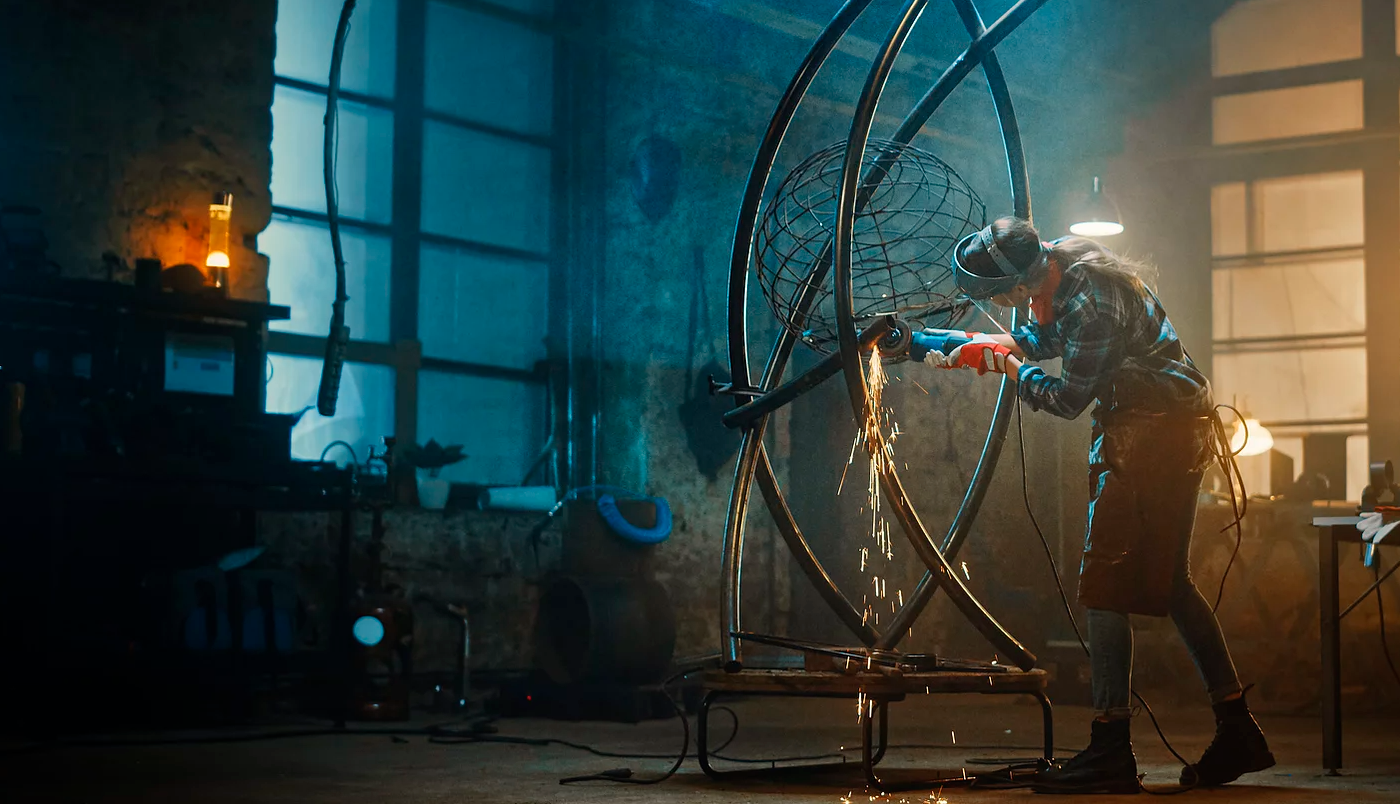 New European study from EY shows that the cultural and creative industries are heavyweights in the overall European economy, assessing its worth before and after COVID-19.
15. March 2021

On behalf of Koda’s European umbrella organisation GESAC, the consultancy firm EY has carried out a comprehensive study of the importance of the cultural and creative industries for the European economy, and the consequences of the ongoing COVID-19 pandemic. The report points out that this is an industry of colossal importance for the economy, employment and sense of cohesion in Europe – an industry that is central and indispensable to the reconstruction of Europe, but which is currently among the areas hardest hit by the COVID-19 crisis.

2019: A heavyweight in the European economy

What the study shows

The cultural and creative industries in Europe in 2019

2020: The cultural and creative industries lost 31 per cent of their turnover

In the report, a large number of stakeholders point out that the cultural and creative industries can play a central role in the work of rebuilding Europe. David Sassoli, President of the European Parliament, highlights the contribution made by culture to social cohesion, democracy and the economy, as well as its ability to reflect diversity, values, history and lifestyles.

‘We must think of culture as not only a pivot for recovery but also as the social cement of a post-COVID-19 world that needs to be rebuilt,’ he says.

Jean-Noël Tronc, president of GESAC, points out that the COVID-19 crisis may weaken the entire value chain of culture for a very long time to come because all the fundamental functions vital to the sector – from producers, publishers, technicians to artists and creators – are currently under threat. But it is not too late, he says:

‘If specific measures and recovery plans are put in place, the cultural and creative industries could be much more than “one of the problems to the solved” following the crisis, becoming a significant part of Europe’s solution’.

The study also resonates with Koda: the Danish organisation certainly recognises the overall picture of a music industry that has been very strongly affected by the crisis, particularly the steep decline seen within live music.

‘The study published today is important. And it makes for ominous reading. The new figures from EY show all too clearly how hard culture is hit at the moment and how important it is to restore it to its full strength. Unfortunately, the fact that the music industry is one of the areas hardest hit in Europe comes as no surprise. Nor that the income from digital music consumption cannot possibly compensate for the enormous losses caused when the entire live music area is taken off the table,’ says Koda’s CEO, Gorm Arildsen.

The study was prepared by EY on behalf of GESAC. The study covers the ten key sectors of the creative and cultural industries, which was also the subject of the first report on the cultural and creative industries in Europe published by EY and GESAC back in 2014:

GESAC is an umbrella organisation comprising 32 authors’ societies from all over Europe, which together represent over one million creators and rights holders – from musicians to writers, visual artists to film directors and many more, in the areas of musical, audiovisual and visual arts, and literary and dramatic works.