In 2017, Koda’s turnover exceeded DKK one billion (138 million EUR) for the first time ever. The rise in revenues was partly due to a backlog of four years’ worth of TV distribution income that was finally paid out this year. But even without this backlog, all areas show growth – including revenues from abroad and from the market area, both of which were the subject of particular strategic focus in 2017.

Koda’s activities in 2017 have yielded 125 million EUR for distribution among rightsholders.

In 2017, less than 10 per cent of Koda’s revenues was spent on administration. This means that Koda still has one of the lowest administration rates in the world and is able to distribute more than 90 per cents of the money collected onwards to music creators.

Where the money comes from

TV and radio continue to be Koda’s main source of revenue, followed by online use, which includes film streaming and music streaming.

The recent years of concerted efforts to collect revenues for the use of Koda members’ music abroad have proved successful. The revenues within this area reached almost 11 million EUR in 2017, corresponding to approximately eight percent of Koda's total revenue.

During that same period, the average number of works per members has gone up by 82 per cent. In 2017, Koda had a total of 1.2 million registered works created by Koda members. This figure has doubled over the course of the last ten years.

69 per cent is sent abroad 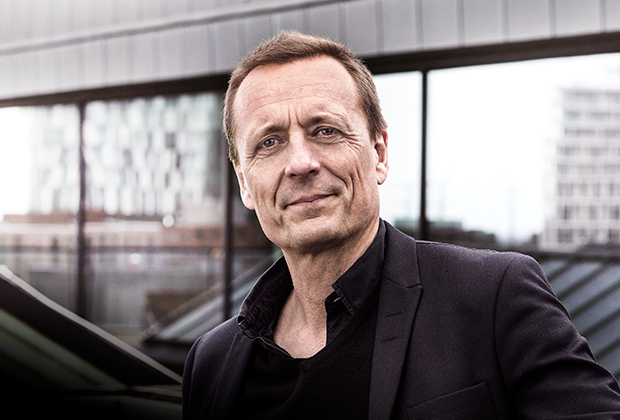 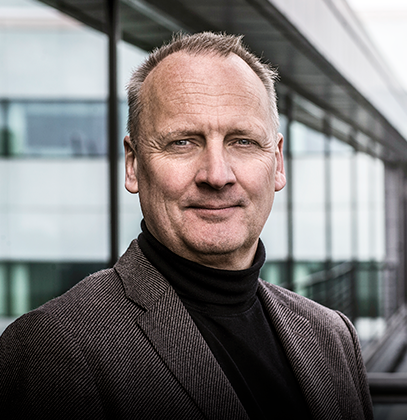