The report begins with statements from Koda’s chairman of the board, Niels Mosumgaard, and managing director, Anders Lassen. Both provide an account of the key events and results of 2016. This is followed by two sections detailing how Koda’s revenues, generated by the public use and performance of music, are distributed among rightsholders in Denmark and abroad. Koda’s distribution of cultural contributions is described in section five. Sections six and seven provide descriptions of the cases where Koda can refuse to license a musical work as well as a brief description of Koda’s legal set-up and the contexts of which Koda is part. The final section of the report consists of Koda’s financial statements for 2016. 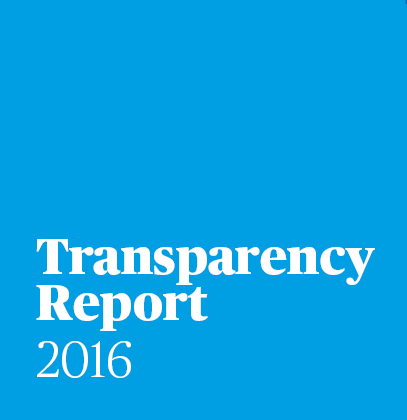