Koda continues to work hard to ensure that huge corporate online services such as YouTube and Facebook will be obliged to pay for the music that attract so many visitors to the services. Right now, the struggle focuses on an EU proposal on copyright legislation.

In 2016 Koda continued its efforts to make sure that our members receive fair reimbursement when their music is used on the very popular global online services that allow users to upload and share content.

Entities such as YouTube and Facebook generate large parts of their billion-dollar income from cultural content. However, these mammoth online services can exploit a loophole in EU legislation to pay nothing or very little back to those who created the attractive cultural content.

Koda and a range of allies have long sought to close this legal loophole. It was hoped that our efforts would be crowned with success when a proposal on new EU legislation on copyright was presented in September 2016.

Proposal does not meet expectations

“It is true that the EU sends a message to the large online services, signalling that they must start playing by the rules. But regrettably the proposal doesn’t t meet our expectations: it doesn’t oblige these services to pay for their use of music,” Anders Lassen explains.

Nevertheless, the battle is far from lost yet. Before the directive is adopted by the EU, which will presumably happen towards the end of 2017, it will be submitted for consultation in e.g. the European Parliament and the Danish parliament.

Seizing this opportunity, Koda is making every effort to ensure that changes are introduced, obliging the online giants to pay for the use of cultural content. Koda has many allies in this endeavour. Koda is teaming up with other European collective rights management societies and with politicians who sympathise with the creative forces who are missing out on billions that are directed elsewhere.

“Today, huge online services such as YouTube generate more than sixty per cent of their turnover from the use of cultural content, and they pay very little or nothing at all for that content. This is not fair on the composers and songwriters, nor on competing online services such as Spotify, who are committed to paying. We look forward to working closely with the politicians in 2017, and hopefully our negotiations will help bring about a final directive that puts a firm stop to these conditions, which not only distort competition, but are downright unfair,” says managing director Anders Lassen.

He is pleased to see how Koda’s case is supported by politicians from both ends of the political spectrum, and calls attention to the fact that far more is at stake here than simply the loss of income for individual composers, artists and directors.

“Preventing creative people such as songwriters and composers from making a reasonable income can in fact cause major losses of jobs and wasted opportunities for economic growth and momentum in Denmark. It is crucially important that those who produce this popular cultural content can make a living from doing so. Right now, the booming creative industry is generating plenty of jobs in Denmark and abroad. According to a previous report, this industry is the third largest in Europe in terms of employment figures. In fact, the cultural and creative industries account for seven million jobs,” says Anders Lassen. 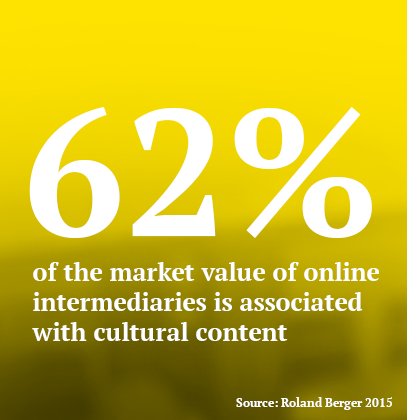 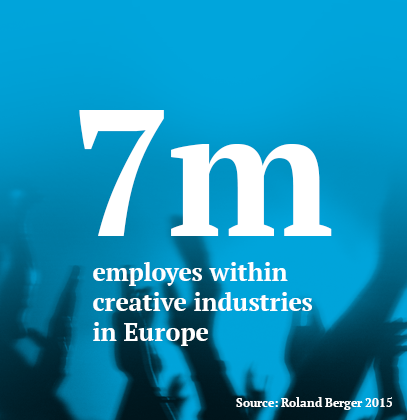