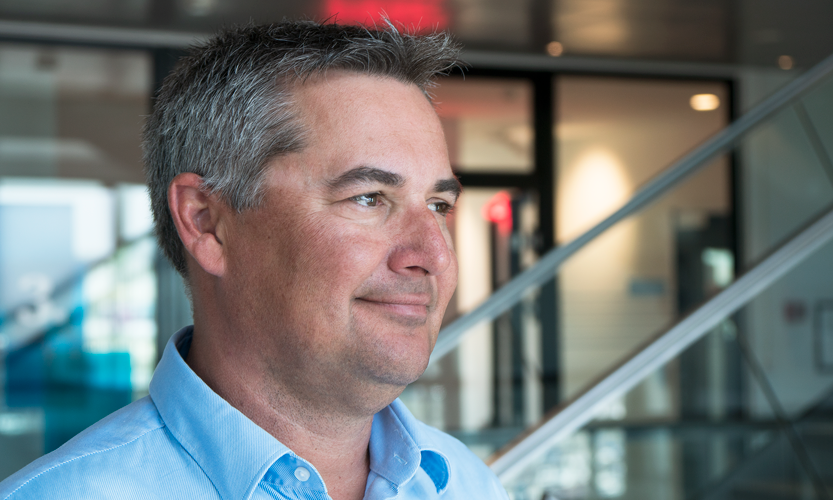 After nine years at the helm of Koda, Anders Lassen steps down as CEO. He is replaced by the current Deputy CEO, Gorm Arildsen.

Anders Lassen and Koda have mutually agreed to bring their time together to an end. Anders Lassen will step down by the end of June, and the position will be taken over by Koda’s current Deputy CEO, Gorm Arildsen.

Chairman of the Board Niels Rønsholdt thanks Anders Lassen for his great efforts and explains the choice of Gorm Arildsen as new CEO:

‘Anders Lassen has spearheaded a very important transformation of Koda. On behalf of the Board, I would like to thank Anders warmly for his efforts and for the great results achieved over the years. Now, the time has come for a change, and we have chosen to pass the baton on to Gorm Arildsen, who has, as part of his managerial partnership with Anders, demonstrated a great ability to foster visionary ideas, follow through on those ideas and bring the entire organisation on board with the joint project. Such competencies are crucial for maintaining a secure and agile organisation. We greatly look forward to working with Gorm – a choice with simultaneously consolidates the current strategy and looks ahead’.

Anders Lassen and Koda’s Board of Directors have mutually agreed on a quick transition. Partly because the decision to let Gorm Arildsen take over the post eliminates the need for an extensive handover process, and partly because they feel that the organisation is best served by a clean-cut changeover.

Gorm Arildsen, who has been with Koda since 2012, looks forward to the task:

‘Of course, I am pleased and grateful to have been shown such trust by the Board, and after seven years as Deputy CEO I feel well prepared for the task. We now need to consolidate the developments and the many exciting initiatives already launched in Koda, and we must continue to evolve. The challenges that lie ahead in these times of digital innovation and upheaval require both of these things. I feel convinced that Koda is in the best possible shape for the tasks ahead and look forward to the next stage’.

Anders Lassen takes great pleasure in the results achieved and wishes Koda all the best in the years ahead:

‘I’ve been incredibly happy with my time at Koda. First of all, it’s been a thrill to have the privilege of working on behalf of music, a world that means so much to us all. Next, having such a wealth of good colleagues and business partners has been a pleasure. We – the Board, the managers and all the excellent staff at Koda – have been on a wild journey of growth and evolution together, and I look back on what we have achieved and pass on the baton with great pride. I wish Koda all the best in the future’.

Anders Lassen will step down as CEO by the end of June. A combined farewell and welcome reception will be held in late August.