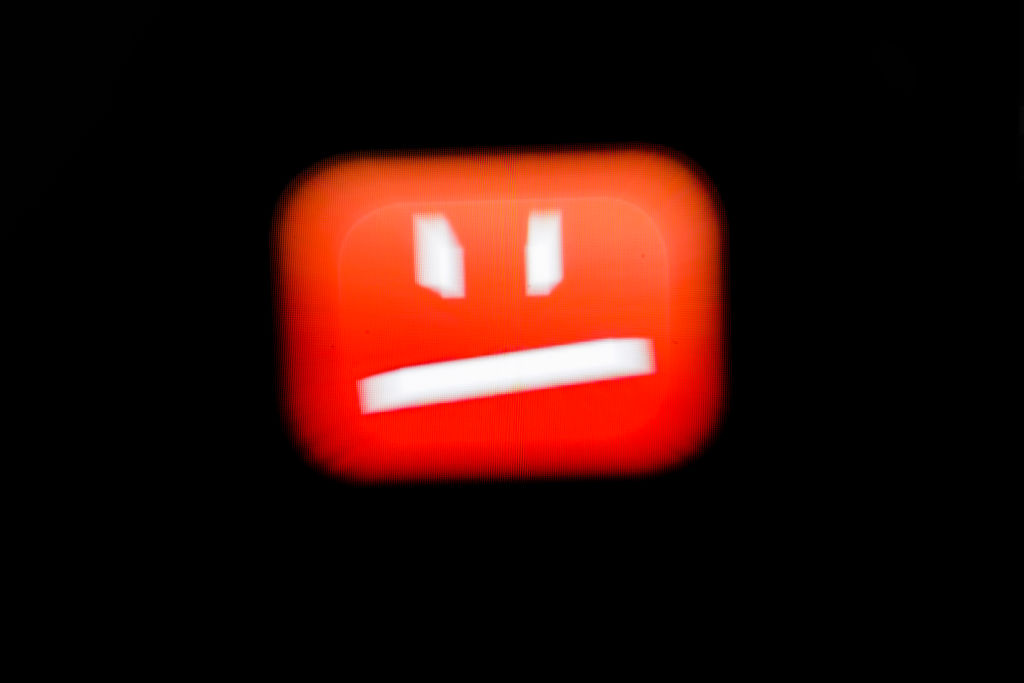 While the negotiations on a new joint Nordic agreement are in full swing, Google have chosen to leverage their total dominance in the market in the strongest way possible. On the evening of Thursday 30 July, Google announced that they will soon remove all Danish music content on YouTube.

Under the auspices of the Nordic alliance of collecting societies, Polaris, negotiations on a joint Nordic agreement on the use of music on YouTube are currently in full swing. The agreement will replace the local agreements of the Norwegian, Finnish and Danish composers and songwriters’ societies, combining them in a single, joint agreement with Google. In the case of Koda, the national agreement for Denmark expired in April, after which it was temporarily extended – as is standard practice in the industry while negotiating a new agreement.

Of course, Koda cannot accept these terms, and Google have now unilaterally decided that Koda’s members cannot have their content shown on YouTube and that their fans and users on YouTube will be unable to listen to Koda members’ music until a new agreement is in place.

Although the parties involved in the negotiations on the new joint agreement are by no means in concord yet, progress has been made in recent weeks, and Koda is puzzled by the extremely aggressive approach taken by Google in the negotiations this time.

‘Google have always taken an “our way or the highway” approach, but even for Google, this is a low point. Of course, Google know that they can create enormous frustration among our members by denying them access to YouTube – and among the many Danes who use YouTube every day. We can only suppose that by doing so, YouTube hope to be able to push through an agreement, one where they alone dictate all terms’.

‘It is no secret that our members have been very dissatisfied with the level of payment received for the use of their music on YouTube for many years now. And it’s no secret that we at Koda have actively advocated putting an end to the tech giants’ free-ride approach and underpayment for artistic content in connection with the EU’s new Copyright Directive. The fact that Google now demands that the payments due from them should be reduced by almost 70% in connection with a temporary contract extension seems quite bizarre’.